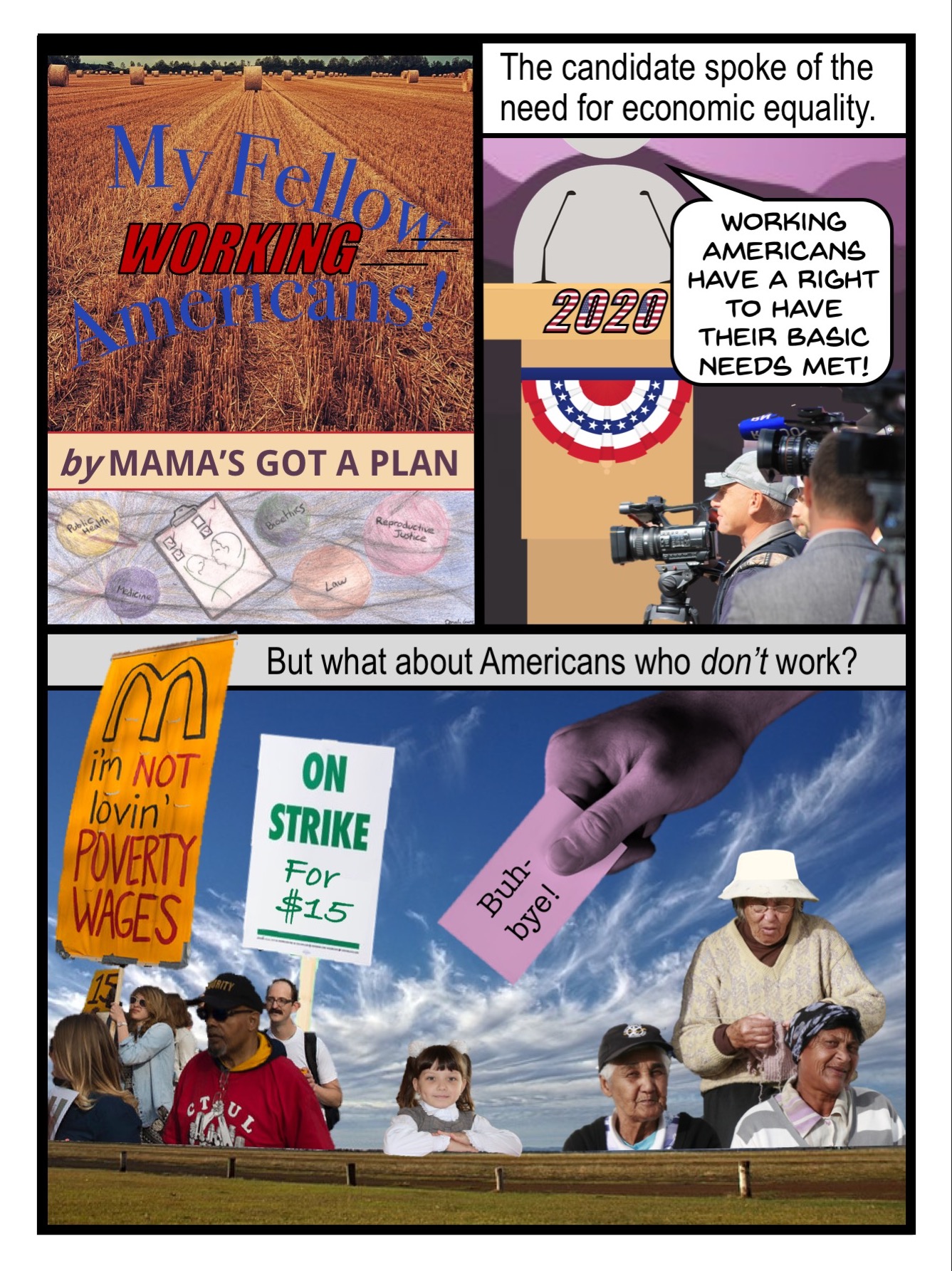 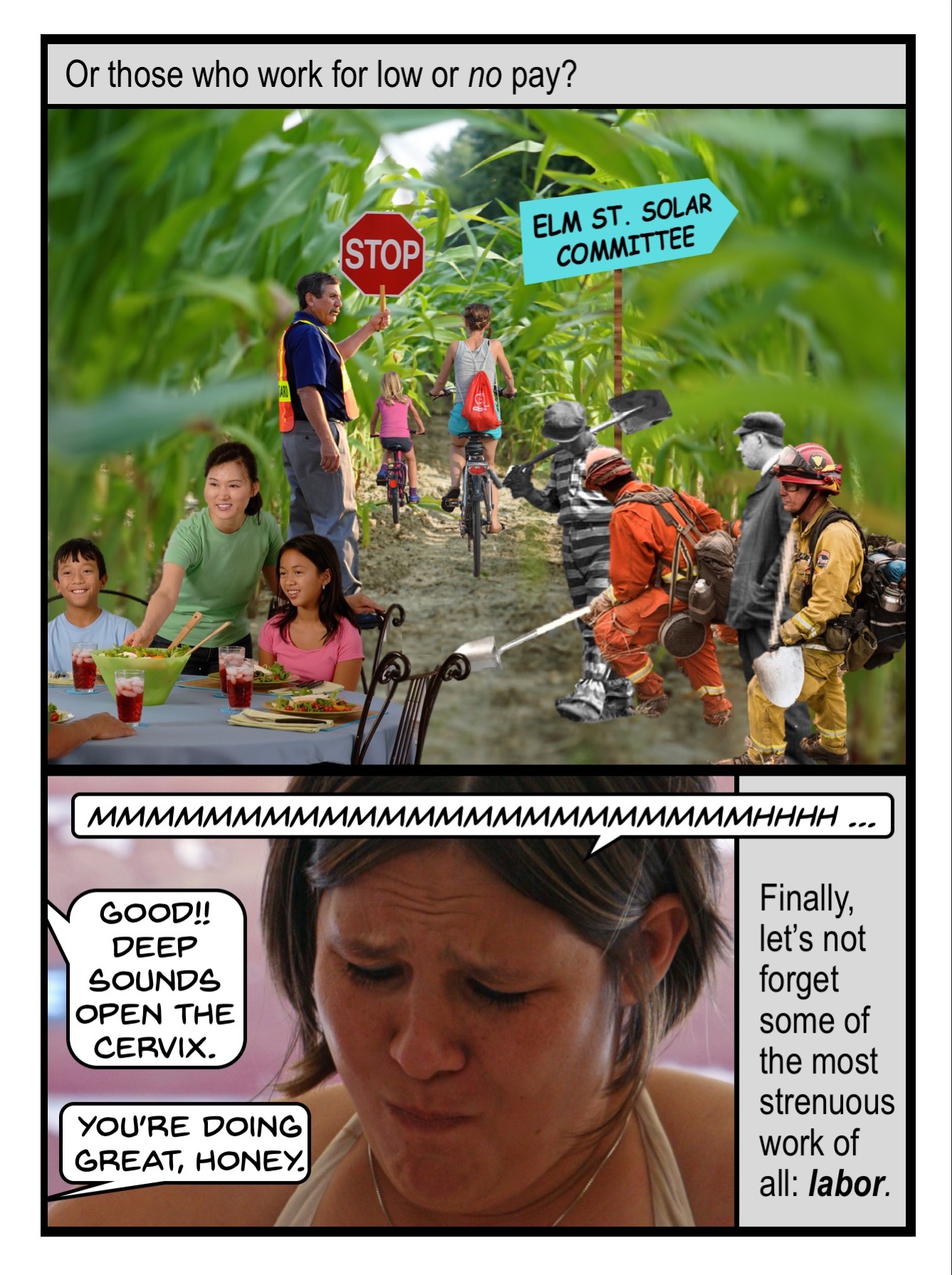 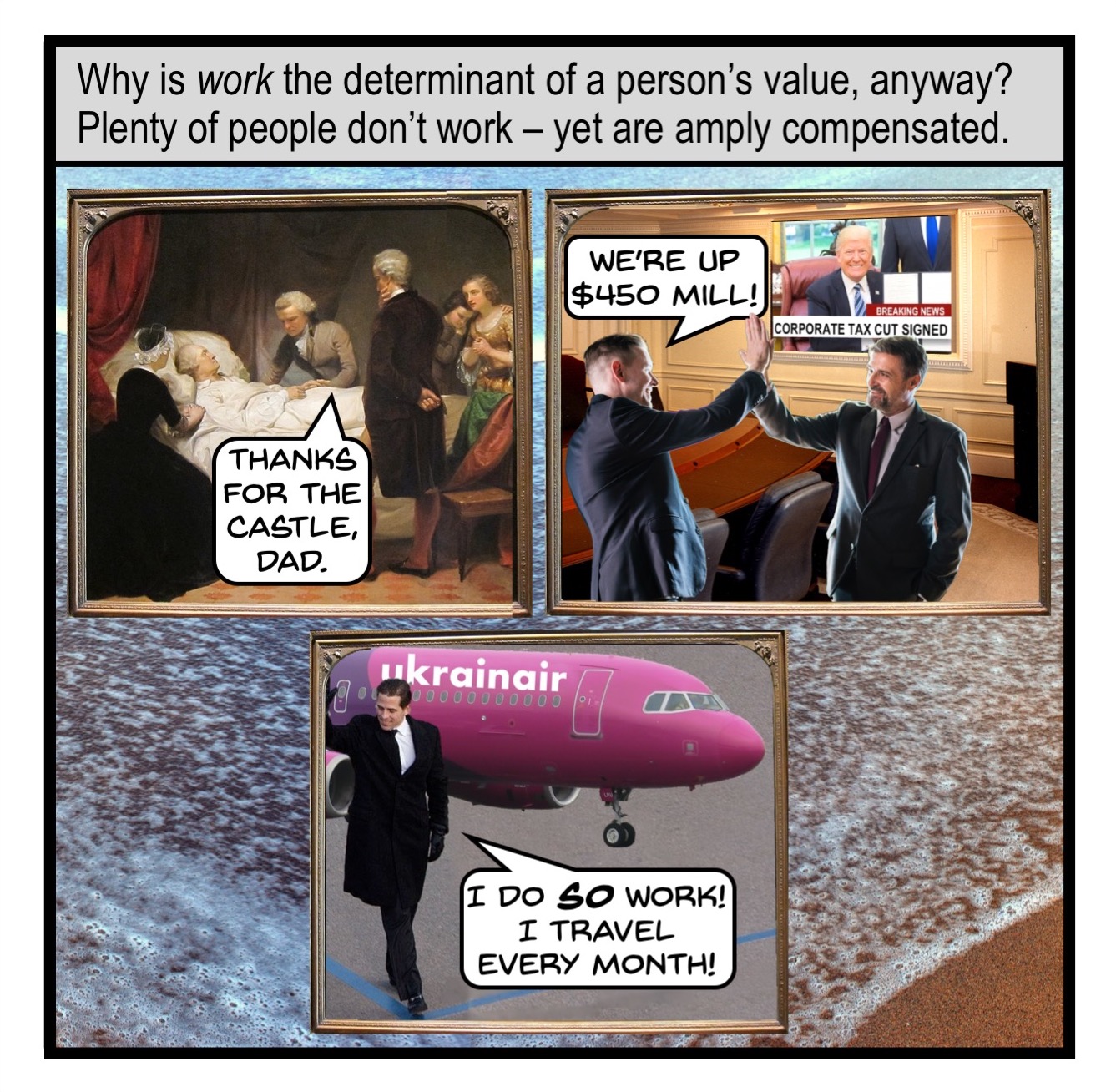 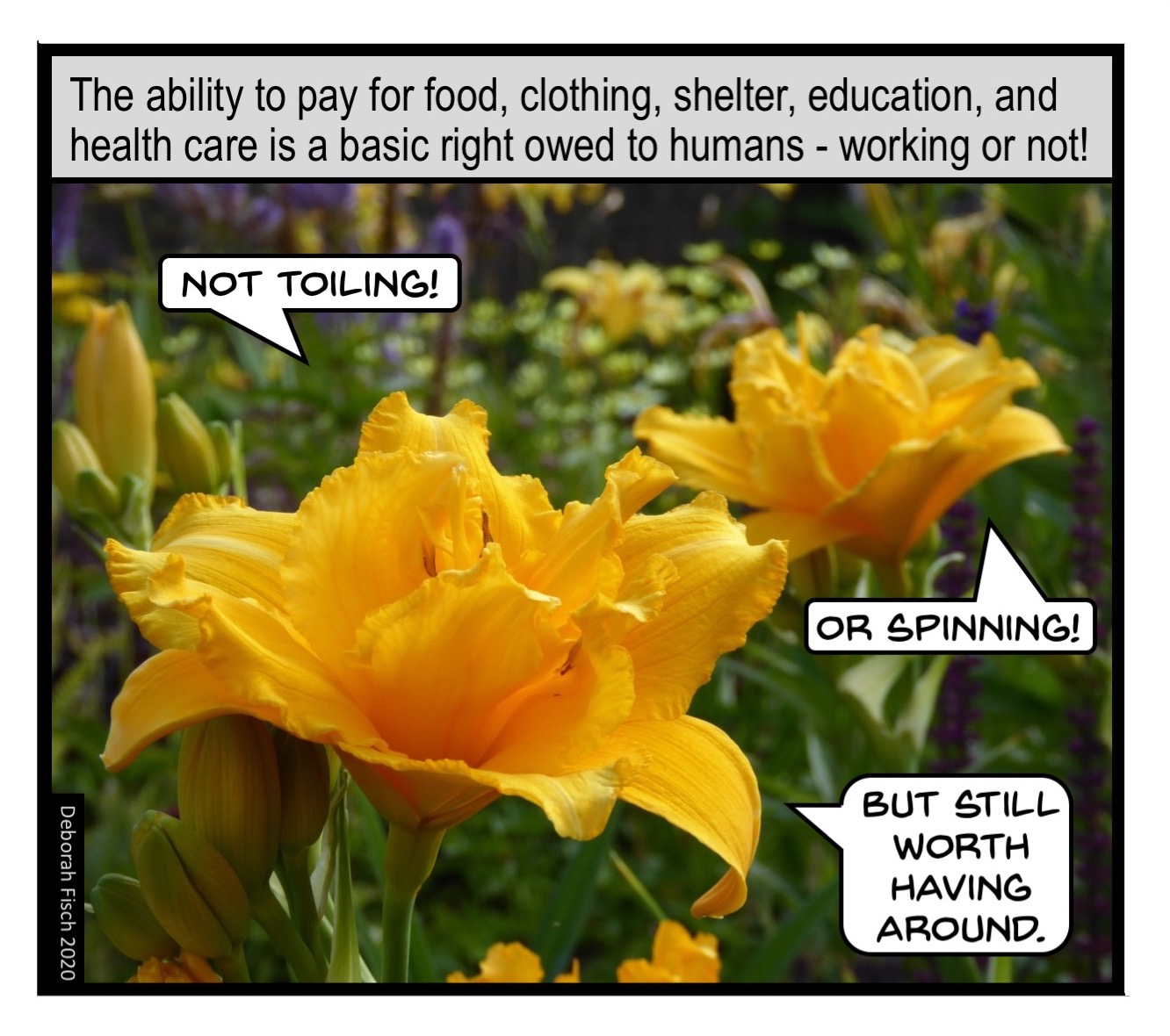 Ah, America the Beautiful. Where good, honest hard work leads – by means of bootstraps – to the bountiful life. That’s a value we can all get behind, yes? Maybe. There are just too many unanswered questions about the nature of work, what constitutes work, and who deserves the rewards of (someone’s) hard work. Give it some thought, and consider whether we don’t all deserve a reasonable measure of security, financial or otherwise, regardless of what occupies our time.

All images are shared under a Creative Commons license, unless otherwise noted. Where required by license, changes to the image are noted.